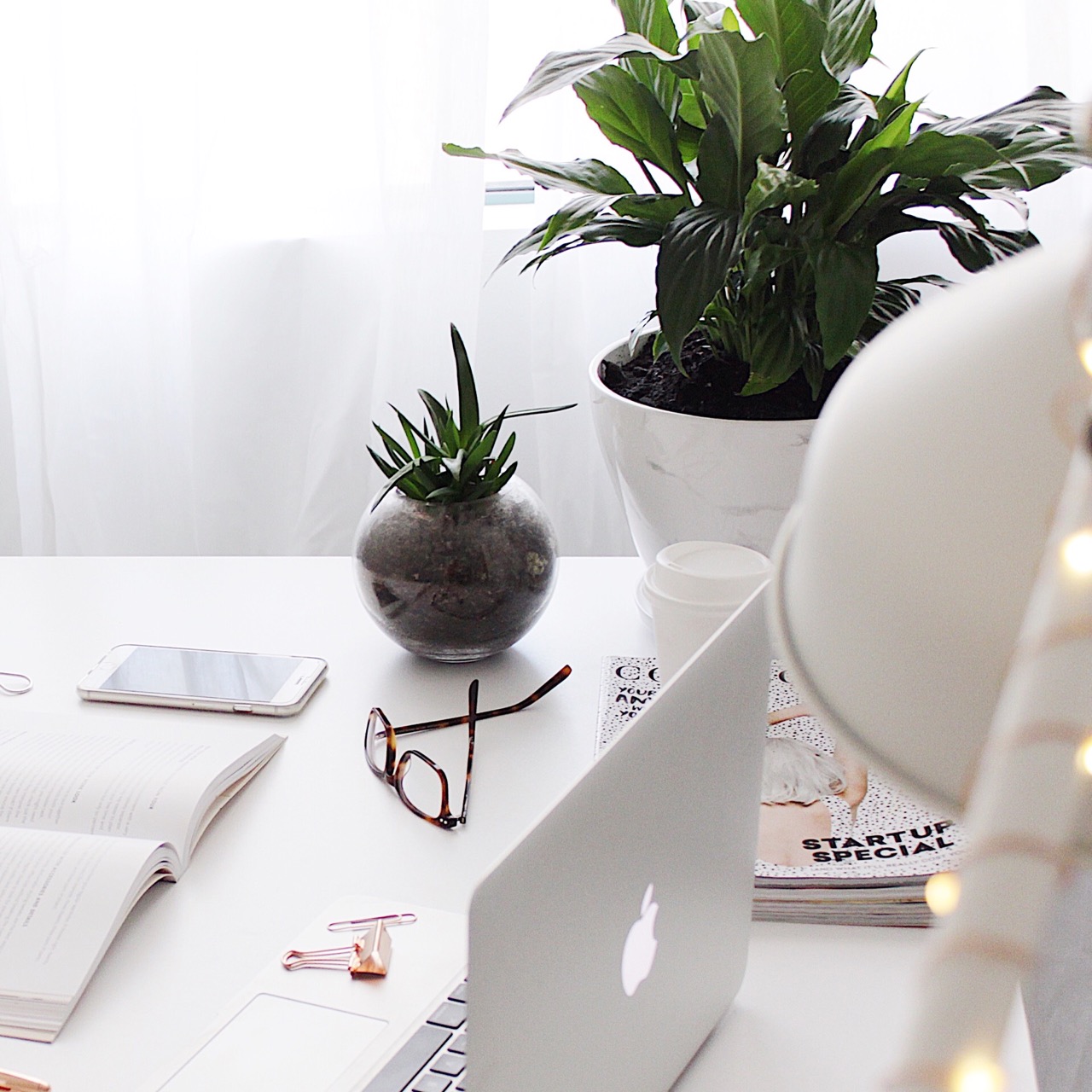 Spend 5 minutes looking for study tips on Pinterest and you’ll notice that most study advice isn’t made for procrastinators. Advice like ‘prepare for every lecture’, ‘attend every class’ and ‘review your notes every night’ all sounds great. But who the hell actually does that? In this blog post, I’m going to give you 5 of my best study tips for procrastinators. Let’s get straight into it:

1. Understand why you procrastinate

What procrastination is and is not

The real reason you put off study

So why do you put off study? The answer might seem obvious – you don’t want to do it! And on some level, that answer might be true. Your college subjects might bore you to tears and you can always think of a bajillion other things you’d rather do. Plus there’s that new show on Netflix and you HAVE to watch it. But if you’ve got a chronic procrastination problem and you’re always leaving things until the last minute, there might be a deeper cause.

Procrastination is a strategy to never have to have anyone judge your capabilities or incapabilities. If you withhold effort, no one can ever truly judge you. You’re safe.

Procrastination keeps you safe from judgement

This is why you work well under pressure – because you’ve got an excuse for a bad mark. And that excuse is that you didn’t try your best (and if you’d tried harder, then you’d get a better result). The other reason you work well under pressure is because you have no choice but to push through the discomfort that you usually do your best to avoid.  Plus, if you do get a good mark when you crammed then you get a nice little ego boost. You love to think you’re smart and this just confirms it.

You might also procrastinate as a way to avoid feelings of anxiety, confusion, boredom, stress or uncertainty – to name just a few. Procrastination is about feeling good in the moment. And while ironically procrastination just leads to guilt, which does not feel good, it doesn’t feel as bad as feeling judged and ashamed.

So to put it simply, the reason you procrastinate is to avoid feeling bad. And more specifically, to avoid feeling judged or ashamed. That’s it – plain and simple. And as soon as you can start to see procrastination for what it really is, it will be much easier to stop doing it.

Something to help: Get Out Of Your Own Way: An Online Course For Procrastinators

2. Focus on what matters most

The good news is that you don’t actually have to attend every class, read every reading and review your study notes every night. 20% of what you study will get you 80% of the results, so figure out what those things are. When I was studying (I have a law degree and a finance degree btw), I didn’t do any readings. After the first year of study, I realised that reading long and confusing cases was not a good way to spend my time, even if that’s what we were ‘supposed’ to do. I found I took a lot more away from case summaries and spent my time reading them instead.

For help on figuring out what matters most, read my blog post on how to do more study in less time.

3. Create a study plan and then stick to it

My third study tip for procrastinators is to create a study plan and then stick to it. Which seems obvious, I know. But it’s so important!

Since you’re a procrastinator, my guess is that you approach planning in one of the two following ways:

I really want to encourage you to make a plan and to make it doable. One of the reasons that we don’t follow through with our plans is because we plan to study non-stop. Which basically means that we’re setting ourselves up to fail!

Once you figure out what matters most (go back to step 2 if you haven’t done this yet) you won’t have to spend as much time doing busy work. Which means that you don’t need to study 24/7 to get good grades. Plus it’s actually much better if you limit the time that you study and leave plenty of time for rest and the activities you love doing. This way, when it’s time to study you can study 100% – knowing that you don’t need to stay focused forever.

Also know that when you sit down to create a study plan, you’re going to feel some resistance. Planning means that you have to make strong decisions (which is something we usually avoid doing) and it also means it will be more obvious to ourselves if we fail (which is another thing we avoid, because we always beat ourselves up). But I want to encourage you to push through that resistance. Once you’re on the other side of it, you can get shit done and still have plenty of time to enjoy college life!

My fourth study tip to procrastinators is to stop expecting to feel motivated. After reading the last step, you might be wondering how you can stay motivated enough to follow through with your plans – especially if you’ve never been able to follow through with your plans before. The good news is that you don’t need to stay motivated. And in fact, you should expect that you’re not going to feel motivated – because you hardly ever will be.

When I make plans, whether that’s to wake up early or to go to the gym or to write a blog post, I plan to not feel like following through. And this has relieved me from so much mental drama, negotiation and debate. Because the truth is, 95 times out of 100, I don’t feel like it! But I know from experience that giving into what I feel like in the moment never gets me to where I want to be (plus the guilt is so REAL that it’s hardly even worth it). In this blog post I go into detail about how to follow through with your plans even when you don’t feel like it.

My final study tip for procrastinators is to create boundaries. One of the challenges of studying is that no one ever says ‘ok, you’re done’. As long as you’ve got a deadline ahead of you, there’s always more you could be doing. Which means that you feel guilty 24/7.

When I was a student, I always found myself complaining that I wished I had a 9-5 job – at least that way I’d have some boundaries and wouldn’t have to feel guilty all the time. And then I realised I could just create my own (which I didn’t figure this out until my last year of study – I wish I’d done it sooner!).

You can read this blog post that I wrote about it at the time but basically, when I was in my last year of uni, I decided that I was no longer going to study on the weekends (because I realised that I LOVE the beach but never actually go there, and  I wanted to change that). First of all, my brain flipped out. How was I going to have enough time to study if I didn’t study on weekends  – I could barely even get my study done as it was!

But what I discovered truly shocked me. Not only did such a clear boundary allow me to actually rest and recover (which made studying much easier – there was light at the end of the tunnel, every single week, and I was way less tired). But I found I was much more productive during the week! You know how they say that a task expands to fill the time you have to complete it? It’s totally true! Because I had the weekend as an option to study, there was no sense of urgency, ever. Ruling out weekends forced me to be productive and also gave me some much needed downtime. And it was truly magical.

So there you have it – 5 study tips for procrastinators! I hope you found it helpful and I’d love to hear which study tips you’ll be trying out in the comments below!