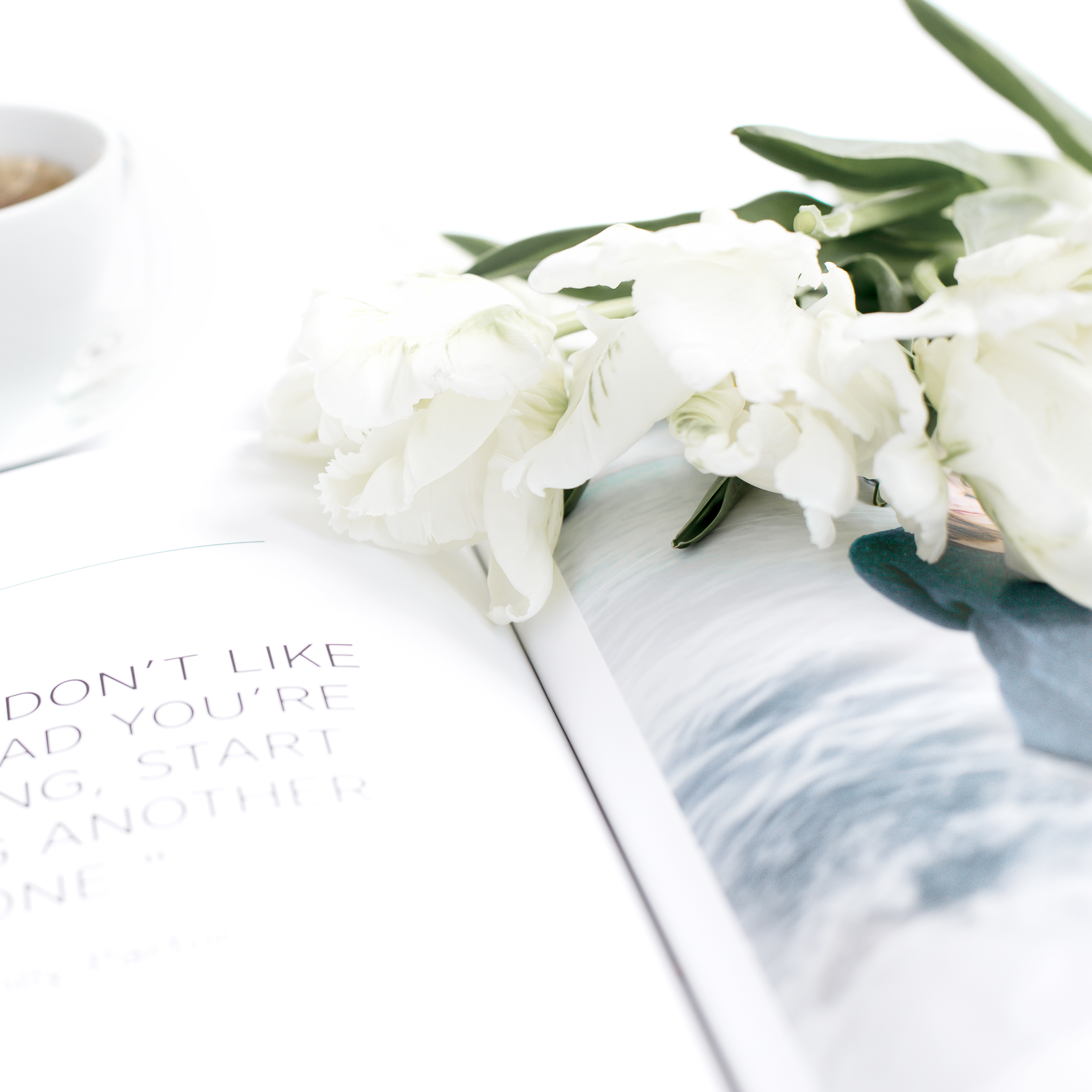 How do I decide what to do?

So today, I’m sharing my answer!

This guide will walk you through the step-by-step process I use to make big life decisions, including my decision to quit my full-time accounting job for blogging (which is about as big as they get).

I always recommend putting pen to paper whenever you’re doing anything like this! So to help you do it, I’ve created a free worksheet to help you finally make that big life decision that’s been playing on your mind.

Just click the button below to download your copy of the worksheet and let’s get into it! 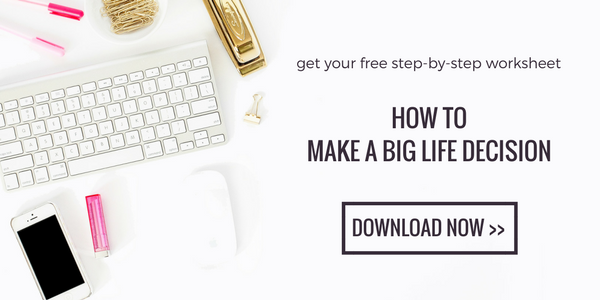 STEP 1 – GET CLEAR ON THE BIG DECISION

Ok, so this step might seem a little too obvious. But I really want to make sure that you have a very specific decision in mind.

The good news is that this step shouldn’t take long! In fact, it’ll probably only take you two seconds to think of the big life decision that’s been hanging over your head.

Once you’ve got it – write it down. That’s what we’re working with today.

Whatever it is, write it down now.

Seriously. Stop reading, find a pen and write it down!

And don’t forget you can download the free worksheet to help you work through this whole process in a little more detail!

However you want to do it, writing it down will force you to articulate it. And that will make all the difference.

Now that you’ve written down your big life decision, I want you to get clear on the fear that’s been stopping you from making it.

That’s right. It’s fear that’s been stopping you, nothing else.

But I’d say it’s more than likely that you’ve already got all the information you need to make a fully informed decision.

And if you really don’t think you do, I want to suggest the reason you don’t have that information is because you’ve been procrastinating. You’re procrastinating on the research and chatting to your friend and whatever else it is you need to do because you feel like you don’t have to make a decision until you have that information. And the longer it takes you to get that information, the longer you can put the decision off (but that’s a whole other story, which I’ve written about here)!

What I’m trying to say is this – the only reason you haven’t made a decision is because you’re scared.

And I want you to dig into that. Why are you scared to make this big life decision?

Your first thought is probably that you’re scared of failure, but I really want to go further than that.

But there might be something even deeper than that.

When I was making the decision to quit my full-time job for blogging (which you can read about here – yay!) one of the very first steps was digging into my fear and figuring out exactly why was I so scared to take a leap of faith.

When I began to dig into it (using an exercise called ‘fear-setting’ from Tools of Titans by Tim Ferriss, which I go through in the free worksheet) it turned out that my fear ran deeper than I’d ever realised.

And just by the way, this actually astounded me! I’d spent so much time feeling scared about making this decision that I could have sworn I knew exactly what was stopping me.

But with the help of that exercise, I realised that what I was ultimately scared of was rejection from one person in particular – my boyfriend Steve.

I was scared of failure, yes.

But because I’d never been forced to articulate this vague fear, I never realised that the main reason I was scared of failure was because I (subconsciously) believed my failure would put pressure on my relationship with Steve and lead it to end.

So the thing that was stopping me was not this vague fear of failure, but the fear that my leap of faith would somehow put an end to my relationship with Steve.

Once I could see it for what it was (which was so liberating I can’t even tell you) my fear immediately began to take a back seat. And I truly believe the reason for that was that when fear is vague it’s overwhelming. But when a fear is specific, it seems much more manageable.

The key is to get to the true fear, so make sure you download my free worksheet to do the same exercise I did and figure out exactly what’s stopping you (I can guarantee it’ll be different to what you think):

STEP 3 – LAY OUT THE OPTIONS

So now you know exactly what you’re working with – you’ve got your big life decision that you need to make and you know the specific fear that has been stopping you from making it.

The next step is to lay out your options, but I don’t want you to make a pros and cons list!

Nothing against the good old pros and cons but there’s something that I find much more helpful – advantages vs advantages.

And there’s a few reasons I want you to use this. For one, you’ve probably already run through the pros and cons a million times and it’s gotten you nowhere. So it’s time for something new. Secondly, listing only advantages really forces you to take a new perspective because you’ll be focused only on the upside.

And yes, there is a time for the downside to be considered. But it’s not right now.

For this step, all you need to do is create a pros and cons list – without the cons! Just list out each of the different options you could choose from when making your decision and the advantages for each of them.

Whether it’s in my free worksheet or in your journal, just list it out! And don’t over-think it. We’re naturally very good at seeing the negatives in any situation, so we’ll be tempted to leave out an advantage if there’s something to counter it. But don’t. Just write out the advantages.

STEP 4 – LISTEN TO YOUR GUT

Now that you have a list of the advantages of each option, I want you to look at those options and try to tune into your gut instinct.

If you had to pick one decision right now, which would it be?

Don’t try to put any reason or logic behind your answer, just tune into your gut feeling.

Which option do you feel pulled too?

A lot of the time, we put off making big life decisions purely because we’re scared to trust our gut (especially if our gut instinct seems illogical to others). I know I talked about fear earlier, but sometimes we’re just scared to believe we have what it takes. We’re scared of what others might think. We’re scared of putting hard work and effort into something that won’t be ‘worth it’.

This is definitely one of the most important steps – you need to set a deadline! And it can’t be more than two weeks away (and that’s being super generous).

We can trick ourselves into thinking we’re responsible for taking forever to make a decision. For some reason, we seem to think that the longer we spend on a decision the better it will be true. But this usually isn’t the case.

Usually, we end up going with the gut instinct we’ve had from the beginning and waste months if not years in the limbo of indecision.

You have all the information you need (unless you’ve been procrastinating on the research so you have an excuse to put off making the decision – in which case, read this). So at this point, you’re just trying to keep yourself in a world where you haven’t made the ‘wrong decision’. But this is not a good place to stay.

So set a deadline and write it down – the day of the week, the day, the month and the year. And make sure it’s within two weeks!

I just want to let you know in advance that once you make this big life decision, you’re going to want to backflip on it immediately.

No matter how long you spend choosing your meal and how many different options you weigh up, you regret your decision the minute you see what your friend’s got.

When it comes to food, we normally don’t have the luxury of the backflip. So we eat what we ordered. More often than not, our meal turns out to be as good as we thought it would be. But when it’s not, we learn from it.

Unfortunately, big life decisions are a little different! Many of them don’t have any urgency unless we create it ourselves and we can backflip if we want.

But this is exactly why I want you to make a decision (by your deadline!) and make it strongly. The desire to backflip will be there, just like food envy always is. But decide you won’t give into it. Decide you won’t change your order. Decide that, instead, you’ll learn from it.

And if you do backflip (which I DO NOT recommend, in case you didn’t get that) you need to make a strong decision to commit to the other option. Do not let yourself go back into the limbo of indecision! You need to make a decision one way or the other, by your deadline, and stick with it.

So get clear on your decision, face your fears, lay out the options, trust your gut, set a deadline and make a string decision. It really is as simple as that!

And don’t forget to download my free worksheet that will help you make the right decision!

And if you need help making a big life decision, let me know in the comments below! 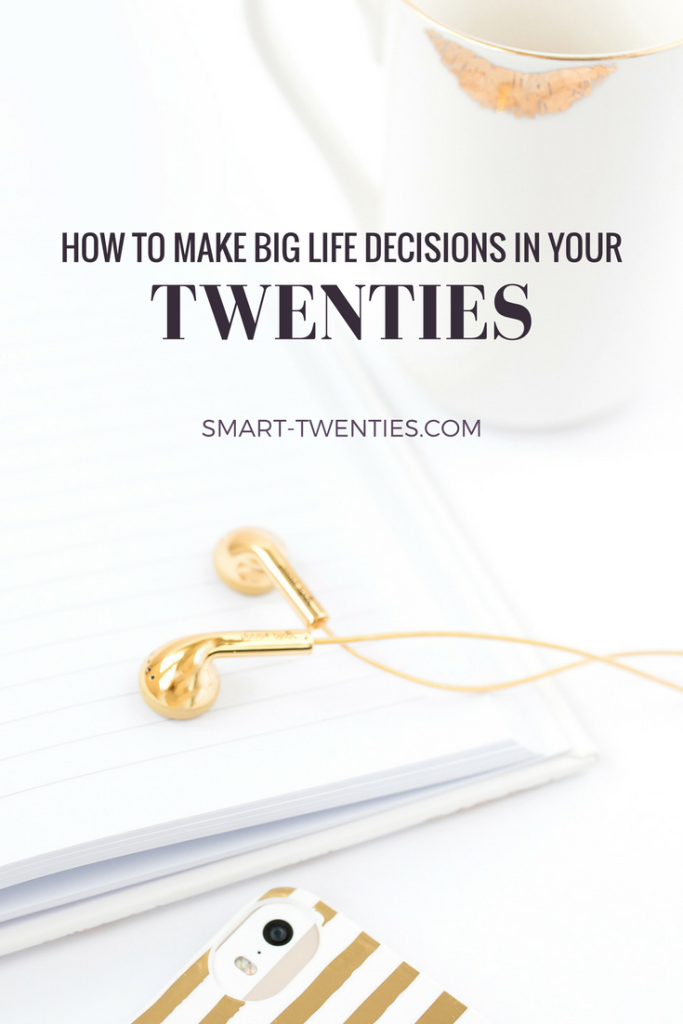 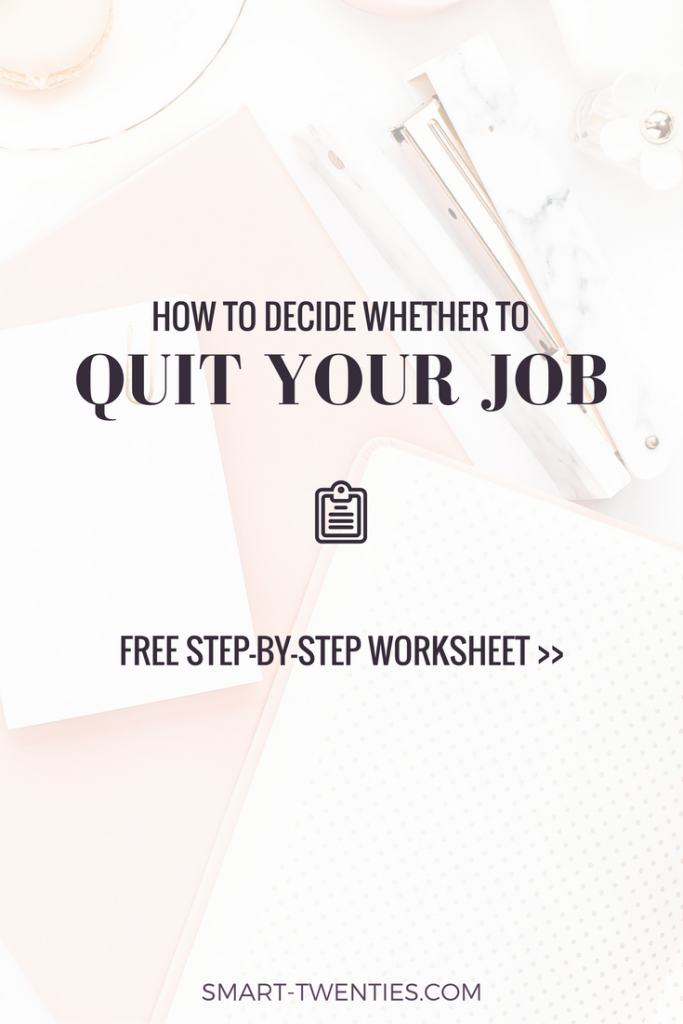 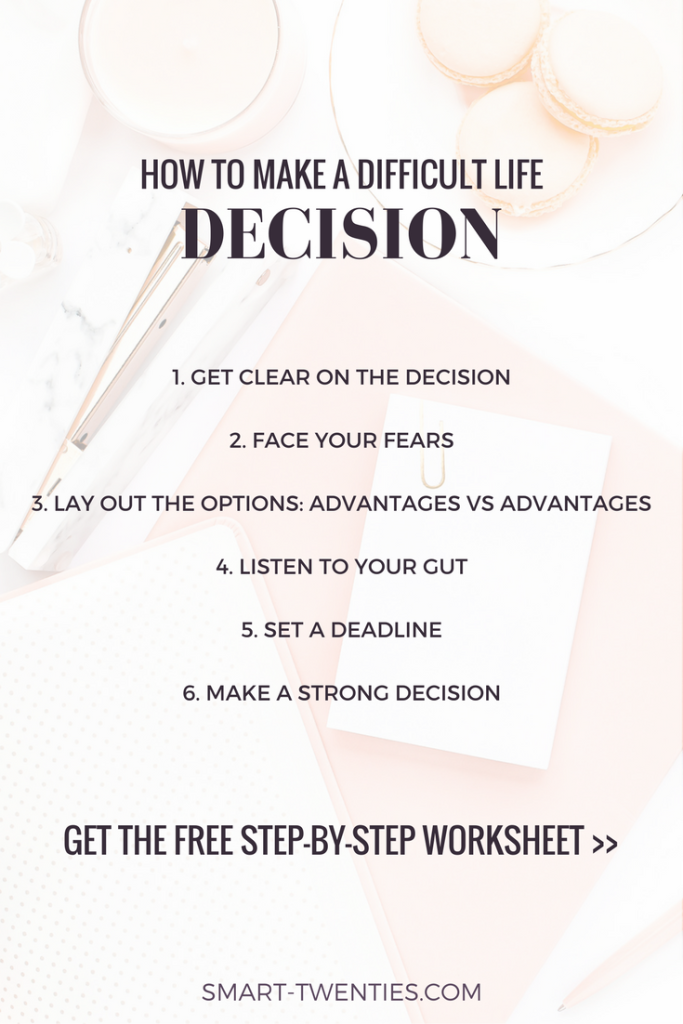 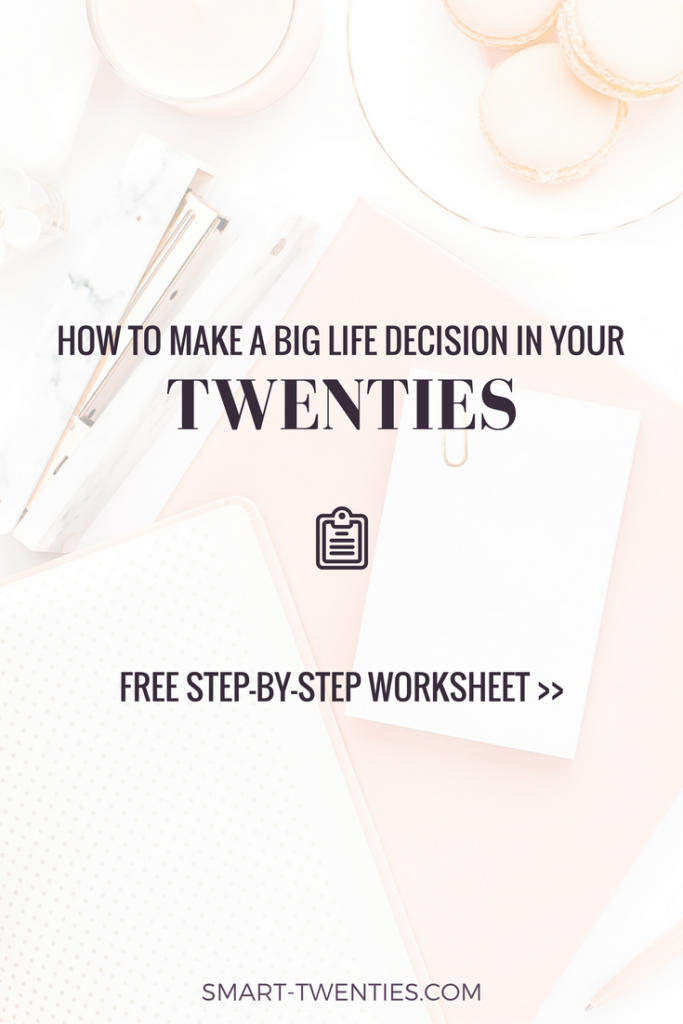