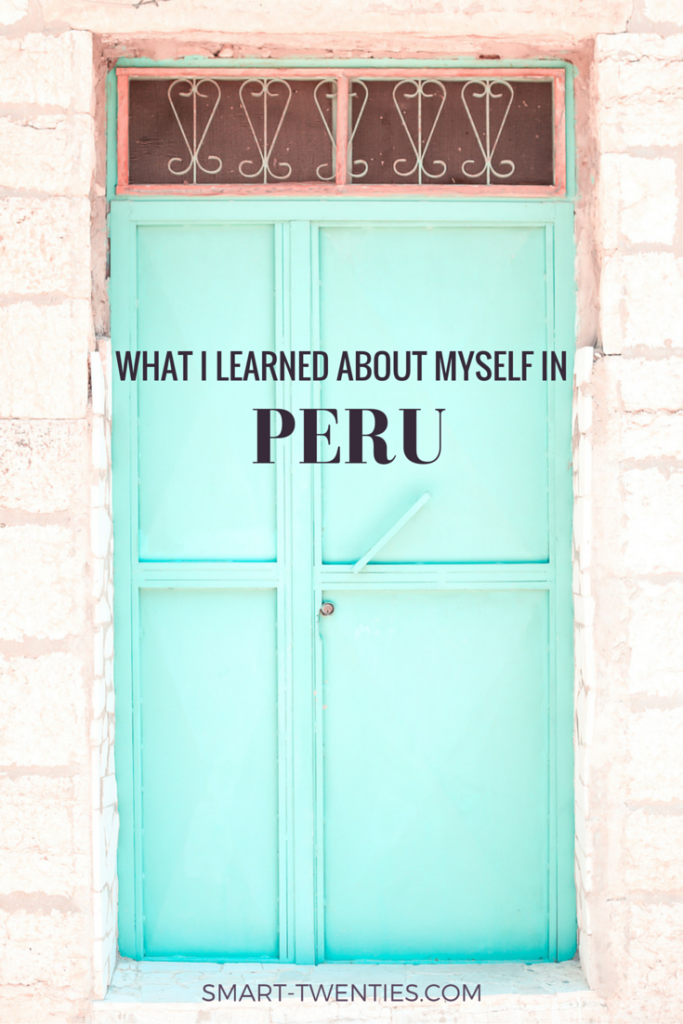 As I write this I’m sitting in seat 22C.

The pilot has just illuminated the seatbelt sign and the flight attendants are checking that everything is in order for landing, we’re touching down in Lima, Peru in 15 minutes.

I’m on my way home to Brisbane after spending 8 days exploring (and trekking through) Peru with a group of 13 amazing women, none of whom I’d met before we boarded our flight in Sydney last Monday.

I was extremely nervous the night before I left (not knowing exactly who I’d be travelling with and whether I’d packed the right things for a trek) but I’m SO glad that I took a leap of faith and signed up for the trip. We were in Peru for Trek Towards A Cure 2015 and raised over $70,000 as a group for the National Breast Cancer Foundation before we left – which to me is amazing!

I can’t pretend that the fundraising aspect of this trip wasn’t a huge effort but I feel pretty proud to have raised just under $5,000 for a cause that’s extremely close to my heart. And as cliché as it sounds, I also feel so incredibly grateful to be surrounded by amazing friends and family that kept me going when I felt like it was all too hard.

And the trip itself was incredible – there were so many highlights.

A gruelling but incredibly rewarding four day trek of the Lares Trail (though I couldn’t do the second day due to altitude sickness), ticking Machu Picchu off my bucket list, 3 nights camping in the Andes (with a chef and everything set up and packed up for us – heaven!), exploring Cusco city and sharing a week of emotional highs and lows with a group of 13 incredible women.

But before I get to the photos I need to say this:

If you ever have the opportunity to go on any kind of adventure like this, say yes.

Even if you don’t know anyone else going. Even if you think you’ll never reach your fundraising target (and you’re scared of asking people for donations, which I definitely was). Even if it all just seems like too much effort.

This trip was life-changing, not just because I had the opportunity to spend two weeks with a group of like-minded women who were all incredibly driven and caring, but because I learned a lot about myself (another cliché I know).

And I learned that there’s something magical about saying yes to the things that scare you. 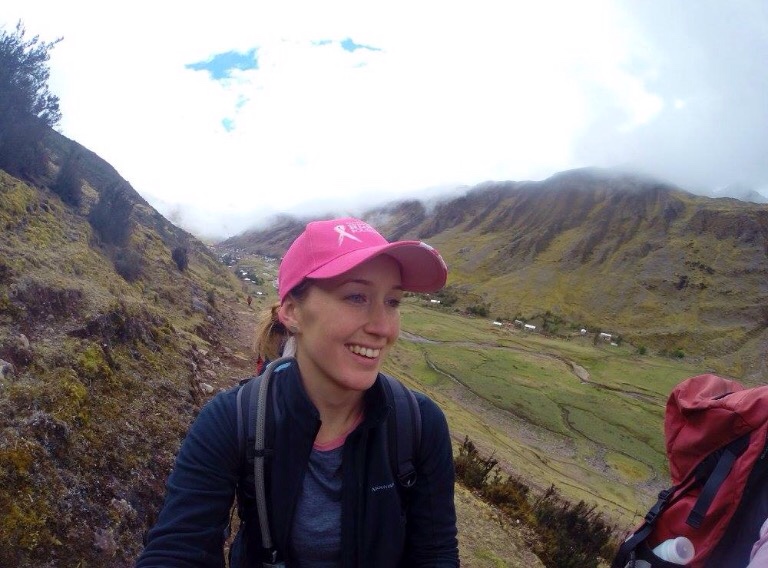 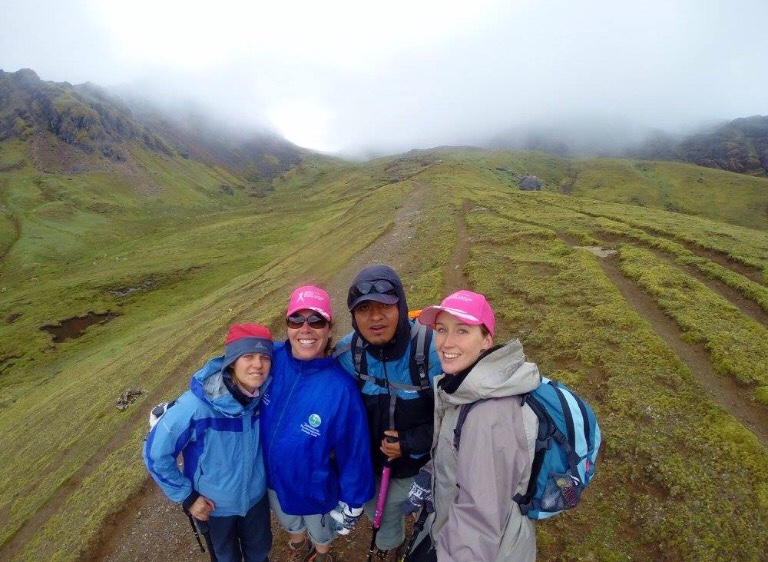 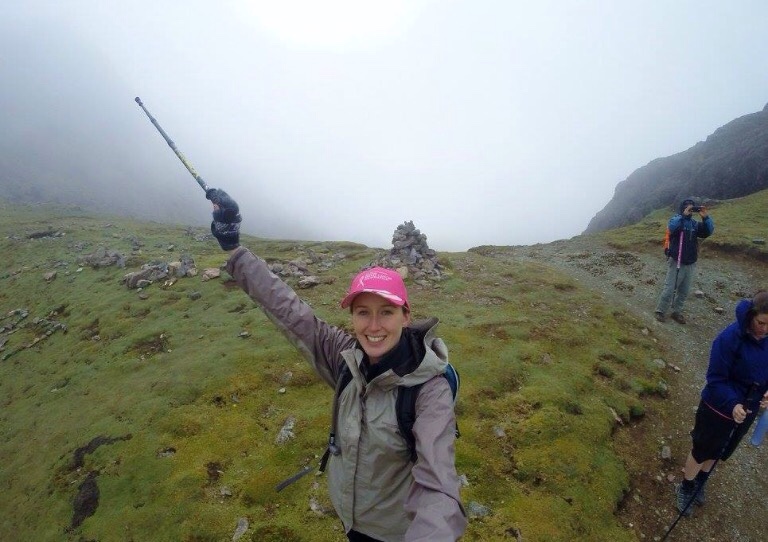 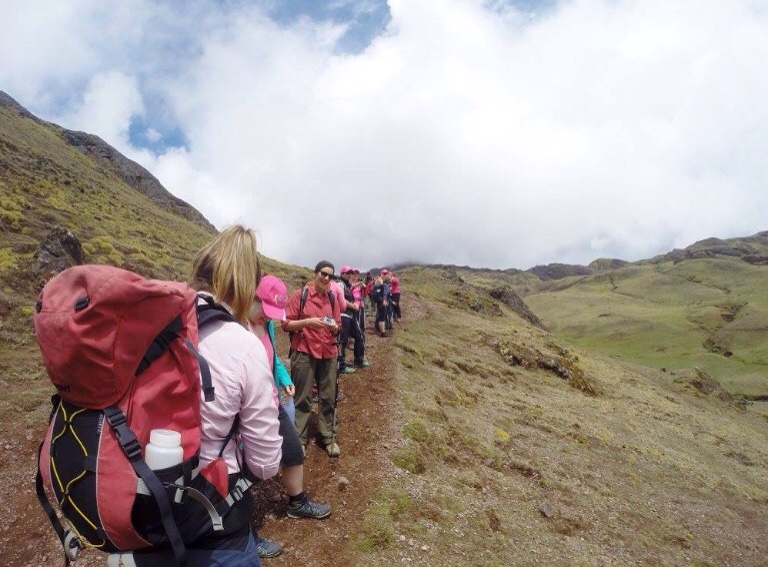 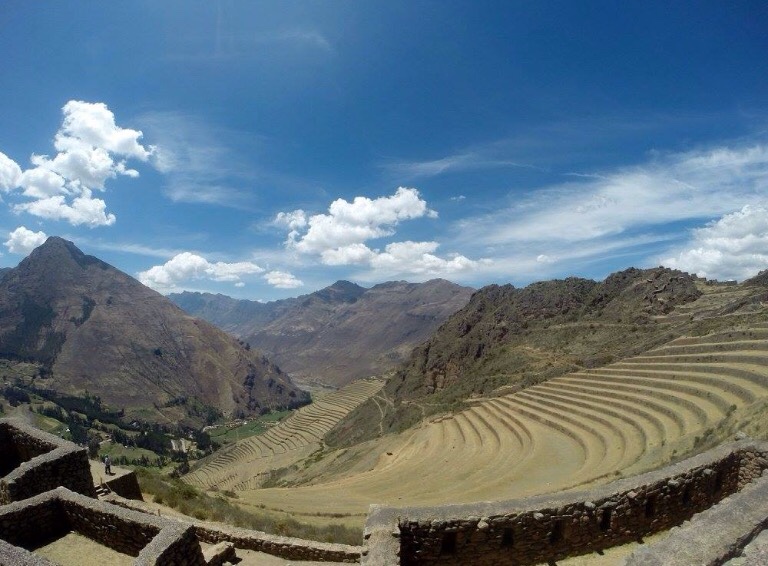 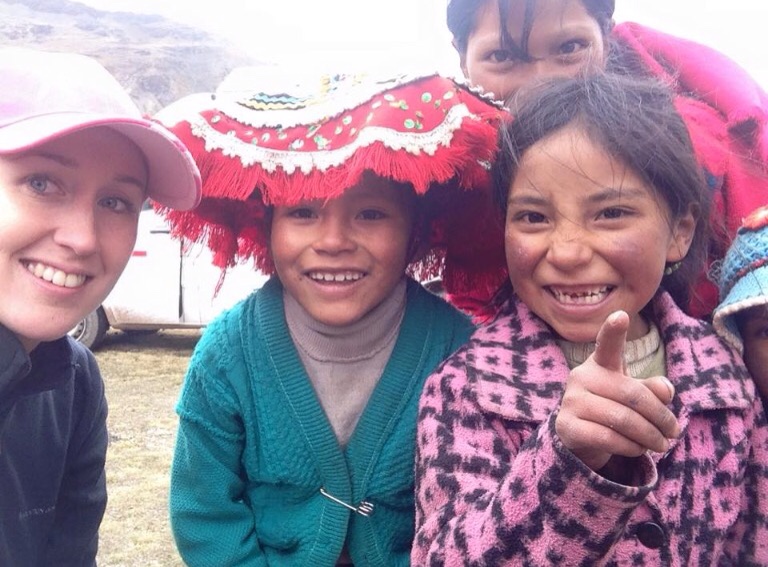 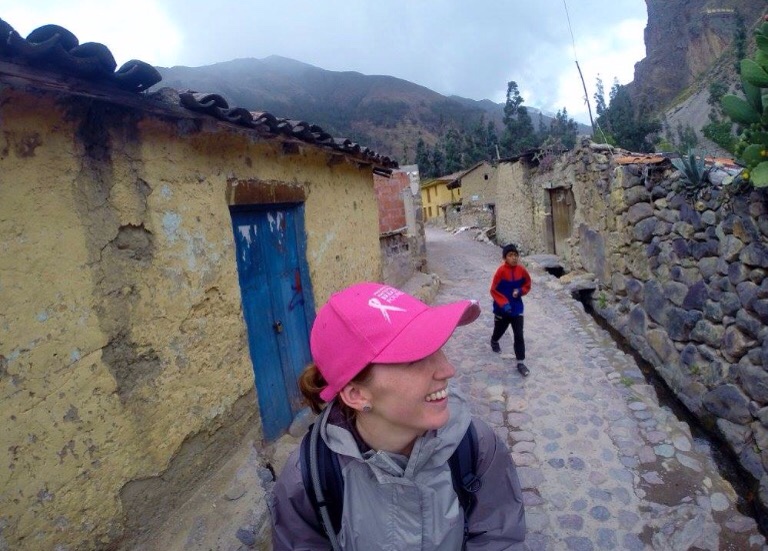 Have you ever been on a trip like this?

Or are you travelling soon?  Let me know in the comments below!